Seminole Improvement District (SID) is an independent special purpose government authorized by Chapter 189 of the Florida Statutes that was formed on June 26, 1970 by the legislature of the state of Florida. SID was formerly known as Seminole Water Control District and consists of approximately 4,000 acres of land. The District is roughly located between 60th street N. on the north, 140th Avenue N. on the east, Cheetham Hill Road on the west and Sycamore Drive on the south, with a small portion extending to Southern Blvd.

SID is empowered to construct and maintain a number of types of public works and utilities including water, sewer, drainage, irrigation, water management, parks, recreation facilities, roadways and/or related activities.

SID operates within the ethics provisions as outlined in Chapter 189 and Chapter 112 of the Florida Statutes as applicable and the Florida Commission on Ethics. 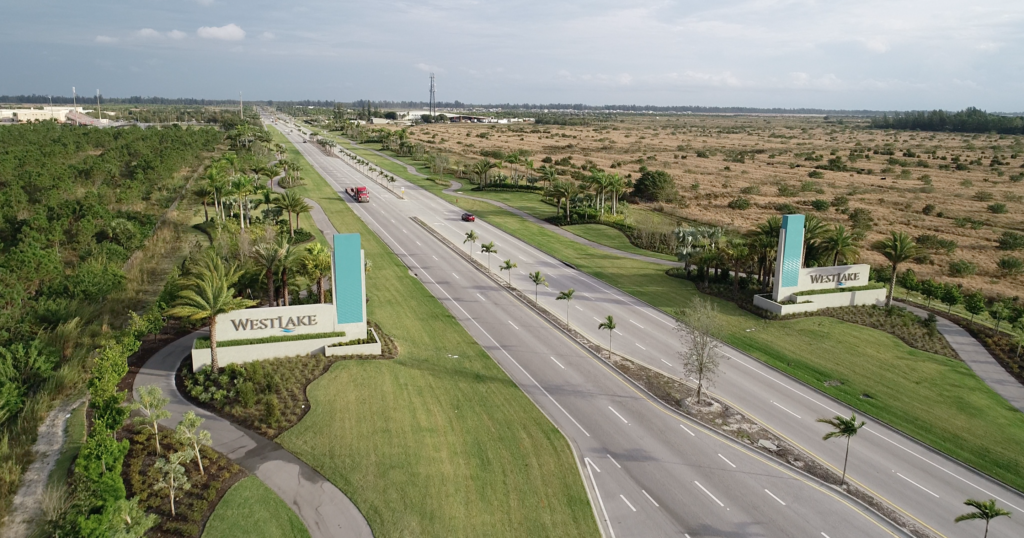 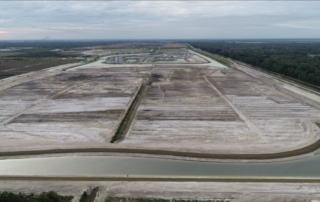 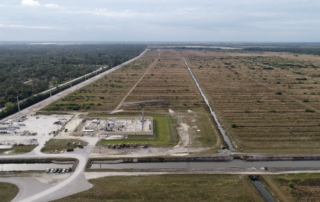 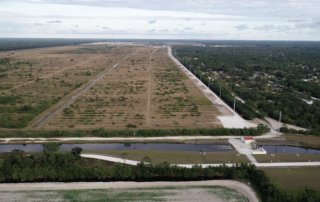 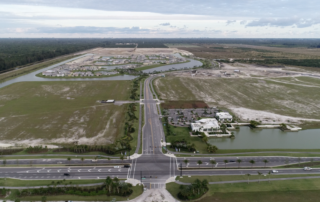 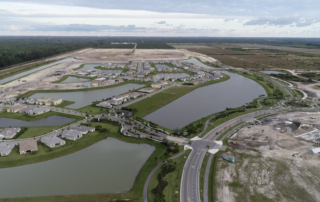 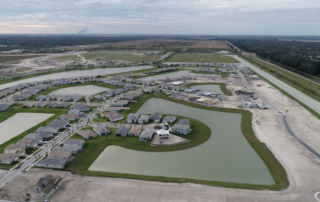 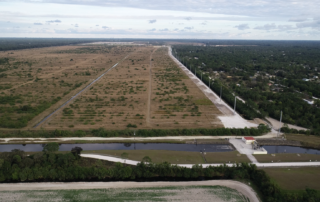 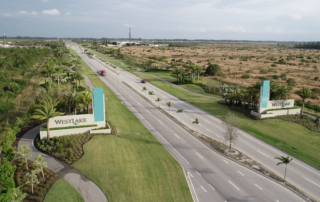 Thanks for visiting Caulfield & Wheeler, Inc. Like what you see? Spread the word!